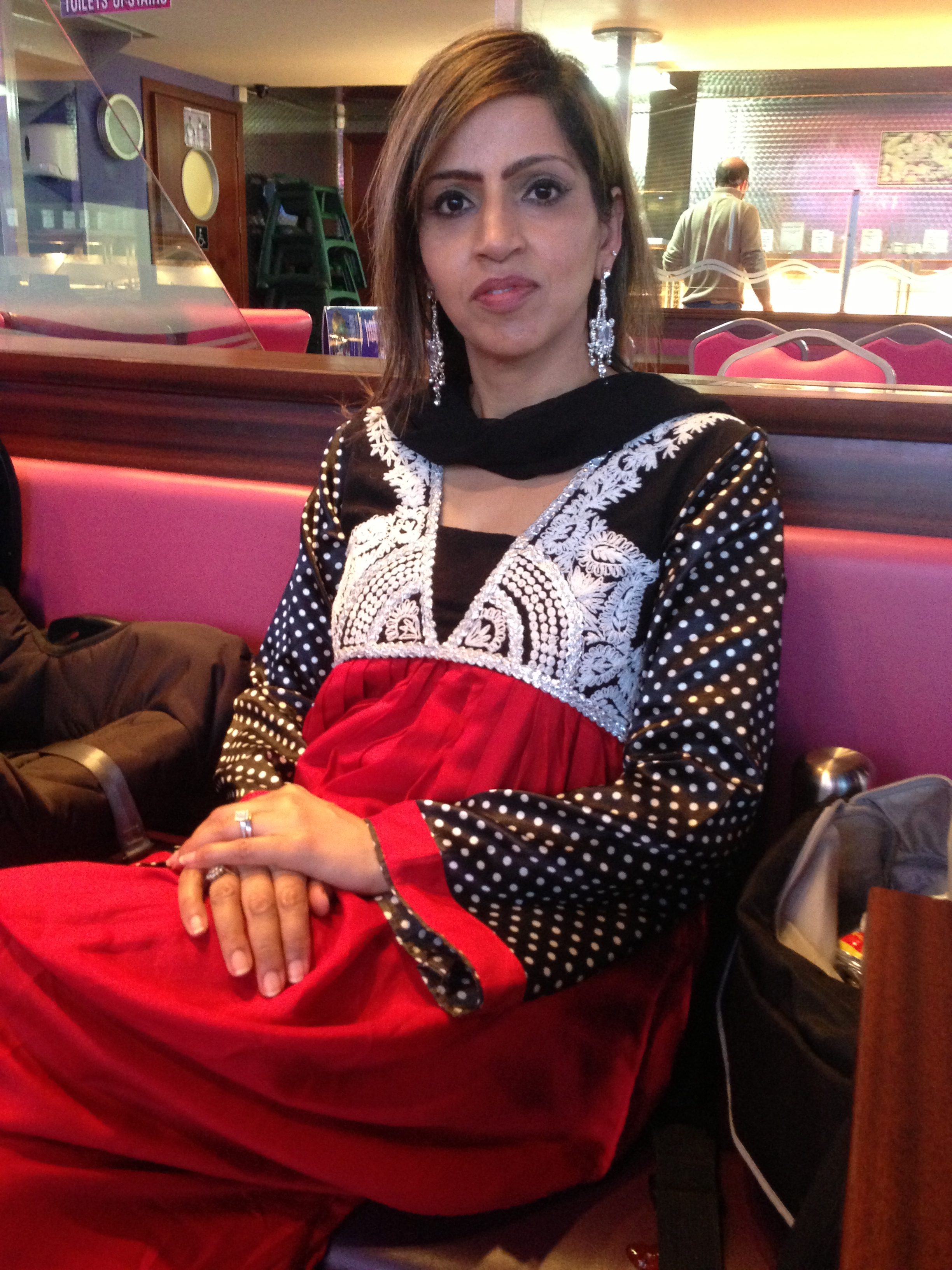 Having lived in the UK since the age of two, Vaqar grew up in London and then moved to Manchester, but found moving and settling in Dundee a bit more difficult as she had left her friends behind and felt isolated. Read how joining DIWC gave her a sense of purpose and belonging in the community.

A feeling of being different

“I was born in Pakistan and my parents came to the UK when I was 2 and I was brought up in London and then later moved to Manchester. I moved to Dundee in 1994 for my husband’s work.

In London, my brother and I were the only brown people in the entire school.  I felt like people viewed us in a different way – I think that’s a difficult thing to understand at such a young age.  We dressed differently and ate different foods so I did feel a bit different from everyone else. I remember staying for school dinners and one time I had sausages the same as everyone else. I went home and told my parents, the next day my dad wrote a letter to the school saying not to give me any meat. The differences were in how I dressed as I covered my legs and the other girls didn’t and how my mum dressed differently from the other mums too.

When I was younger I wanted to be an air hostess. I wanted to travel and see the world but my parents didn’t think it was the best career choice for me. When I was older I trained to be a hairdresser which I’m not too sure they were particularly keen on either. I feel like they would have preferred me to be a secretary or receptionist. Perhaps I had a little rebellious streak in me!

I do visit Pakistan fairly regularly, My heritage is Pakistan, yet when I go there I’m treated like a foreigner because I’ve spent most of my life in the UK. That was a bit difficult to comprehend when I was younger. I felt a bit like: “where do I fit in?” but as I grew older I realised that home is where the heart is so I identify the UK as home.

Moving to Dundee and the changes I had to make

Moving from Manchester to Dundee with my children was a lot more difficult than I had anticipated. I had a slight idea what Dundee was like because I had visited my husband there a few times before our family moved up but I was still apprehensive.

My kids settled in fine, they went to school and made friends but I felt really isolated moving away from all my family and friends. I found myself walking around feeling completely alien with no one I knew and trying to adjust to the difference in the accent as well.

Finding a sense of purpose with the DIWC

One day I met this Asian lady outside the school when I was waiting to pick up my son.  We got talking about where she worked and she told me about DIWC. The very next day I was at the Centre! It’s been about 16 years now that I’ve been coming here.

I started off as a learner in the cooking class and I feel like I’ve learnt so much from the Centre including how to use a computer here and went on do to desktop publishing. My cooking skills have improved tremendously. I have also learnt how to ride a bike here.

I love coming to the Centre and I felt very much at home here, very comfortable. I never thought that I would one day end up working at the here, but now I am here it feels absolutely amazing. I just feel so blessed. The Centre has been a big part of my life and it never feels like work.

I regularly help with fundraising events for DIWC. I feel people don’t realise that we still rely on funds to run the Centre. DIWC couldn’t help all these hundreds of women if it didn’t have the money.

I find it so sad that some people still don’t know about the Centre and what it can do for them. Sometimes I feel like going up to people when they’re doing their shopping and telling them all about DIWC.

Since I started working here I just find it so amazing.  The day just flies past as do the weeks!  I’m not really looking to the future because every day I just feel so lucky and so blessed to be here in the present and I’m thoroughly enjoying it.

I feel happy now as being part of the Centre makes me feel part of the wider community. Working at DIWC gives me a sense of belonging as I have met so many people here and it gives me great satisfaction that I am maybe able to help other women who are isolated.”