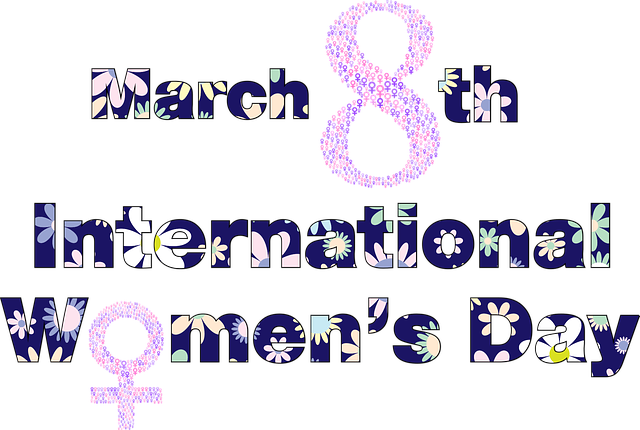 In 2016, International Women’s Day was Tuesday 8th March. On this day we focus on our global achievements!

These include the following:

The idea of this theme is to consider how to accelerate the 2030 Agenda building momentum for the effective implementation of the new Sustainable Development Goals especially goal number 5: Achieve gender equality and empower all women and girls; and number 4: Ensure inclusive and quality education for all and promote lifelong learning.

Going back to point 2; Dundee’s theme of the year is Women making a difference…

Celebrating and supporting women in science, technology, engineering and maths: the world’s only festival doing this!

WHERE OUR MINDS ARE NOW group exhibition

Dundee Women’s Festival is created in partnership with over 25 local women empowering organisations, including DIWC.

At DIWC there was focus on cultural education, skills and mixing women from different cultures.

An Indian banquet was on the menu for an empowering international womens day at DIWC. We made Sheesh Kebabs and taught women how to make them and held Spice classes, where we taught women the different use of spices.

This tribute is recognised and reflects the progress in women’s rights to education and cultural freedom.