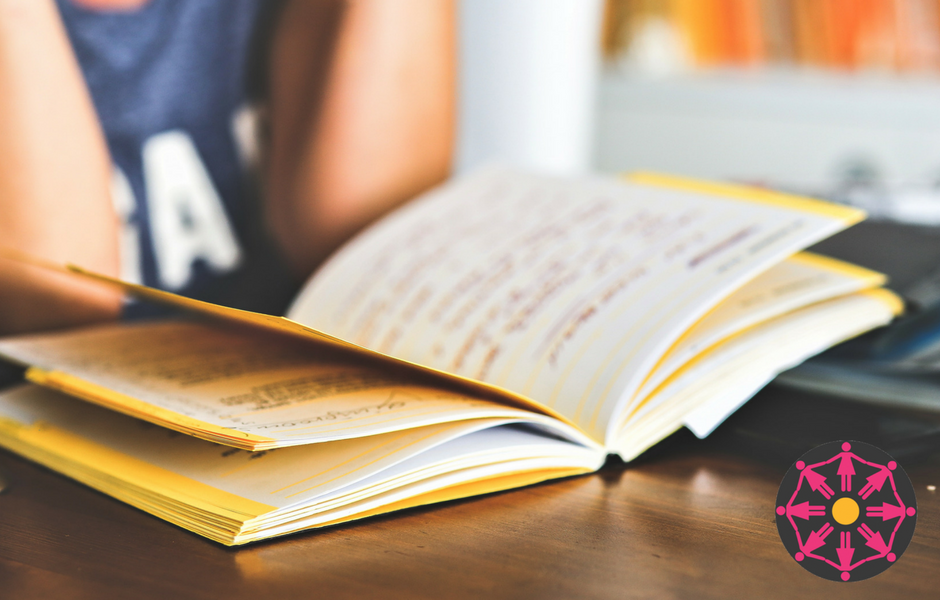 Having been uprooted from her home in Yemen, Joanne then found the strength and support at DIWC to continue with her career and is now teaching English to women from the Middle East. Read her story here…

Leaving my home and friends behind

The event that triggered my journey with DIWC happened at the end of January 2015, when I was evacuated from Yemen, the country where I had been living and working for over 14 years.

I had been an ESOL teacher in the capital, Sana’a, in the north of the country. I had a job I loved, a home I was very happy in, with a great landlord, and a very good and close circle of friends, both local and international.

Yemen is a very poor country and, although life was not the easiest, with daily (sometimes lengthy) power cuts and water shortages, I considered myself very fortunate and had not even considered what else I may do or where else I may go. This was home.

The political situation was becoming more difficult and dangerous by October/November of 2014. The institute I was working in had a branch in Aden, in the south of the country; because it was considered safer, I was transferred there temporarily.

I went there with the bare minimum of clothes and personal belongings. As it was thought the move would only be for a very short time, I kept my house in Sana’a. Over the next 2-3 months, however, the situation only got worse and resulted in the decision being made to evacuate me, and the other foreign teachers, at the end of January 2015.

Coming to the UK to find a safe place to live

As I did not have a home in Dundee of my own, I stayed with my mother. I was not too concerned at this point, as I came to Scotland with the assurance that the political situation would ‘blow over’. However, that was not to be.

As time went on. it became clear that returning to Yemen would not be an option. I began looking at my options: either find a job here or return overseas to work somewhere. At this point, I had to have local friends clear out my home and distribute my belongings to wherever there was a need.

I could not have anything shipped, as all the seaports and airports were closed (embargoed) and the roads were too dangerous for transportation. This was an extremely painful decision, as I would lose all my personal possessions, including family photographs. But, more than that, it was the fact I was closing the door. I had to accept that I was not going back. 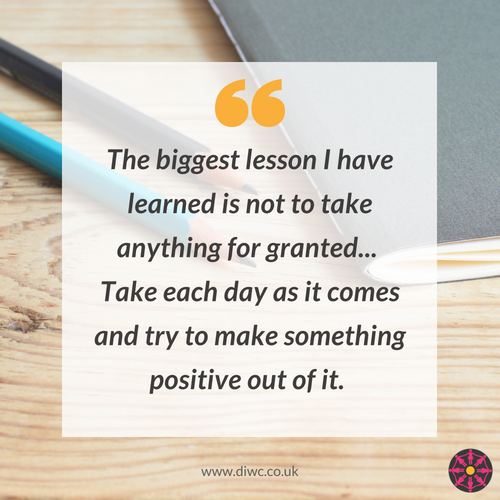 As I settled back into life in Dundee, I began to think about what I wanted to do. I started looking for work. The problem was that I had been out of the job market here in the UK for so long and my skills/training were out of date.

Even though I had years of experience, I was finding it very difficult to get any responses to applications. My self-esteem was at an all-time low. I had absolutely no confidence whatsoever and that showed in my applications, as well as my demeanour.

It got to September 2015 and I had been back in Dundee for about 8 months. I had continued to live with my mother, whose health was in decline. I had been out one day with a friend for some coffee when I came home – my mother looked awful.

She asked me to make her some soup. I did that, and she came to the kitchen to eat it. She ate very little and got up to go back through to the living room. She sat down in her chair. After a few seconds, I came through and sat down beside her. She slumped forward in her chair and she was gone.

I did not realise at the time how traumatised I was; I carried on with every-day life. I have two sisters and a brother. My mother’s house was her own and in accordance with her wishes, it was to be sold and the proceeds shared equally between us.

It took a few months for all her affairs to be settled but, in the end, the house sold within a week of being put on the market. I found myself looking for another place to live. This was not an easy task. I did not find a place until a week before the new owners’ entry date.

To sum up, within a few months I had lost two homes and my mother.

Turning to volunteering to help me through the tough times

It was at some point around this time that I thought about volunteering. I had heard of DIWC but did not know where they were based now. I searched the Internet and found their website. I applied online but did not hear anything.

One day a friend, Janie, suggested I go into the centre and talk to someone. I did and spoke to Vicky, a very lively, caring and enthusiastic Volunteer Co-ordinator. I completed an application and started volunteering there in November 2015.

I have helped in ESOL classes, as well as open days etc. Being around the women from so many nationalities and backgrounds has been a huge encouragement; hearing their stories and sharing their lives has been such an inspiration to me.

I came as a volunteer, but I have gained much more than I have given. I can truly say that I have found a second home and regained some of my confidence through the help and encouragement of the women and staff who come to the centre.

Finding employment with the help and support of the centre

As I live alone with no one else to depend on, a job was a priority for me. I really love volunteering at the centre, but it does not pay the bills! At the Centre, I was able to complete a GREAT course, which gave me help and advice in making job applications, and an eight-week job placement, which built up my confidence and updated some of my administration skills.

Two months ago, I found a job working with a group of women from the Middle East, teaching them English. It seems like it was tailor-made for me. As it is only for twenty hours a week, I would like to continue volunteering at the centre, doing what I can to support the work they do there.

The biggest lesson I have learned is not to take anything for granted. We cannot prepare for the completely unexpected events in life, but we are responsible for our reaction to them. Take each day as it comes and try to make something positive out of it.

Also try to see the best in people. We do not know what circumstances they are in that may be affecting their behaviour. I have also learned a great deal about how strong and resilient women can be as they help and encourage each other.