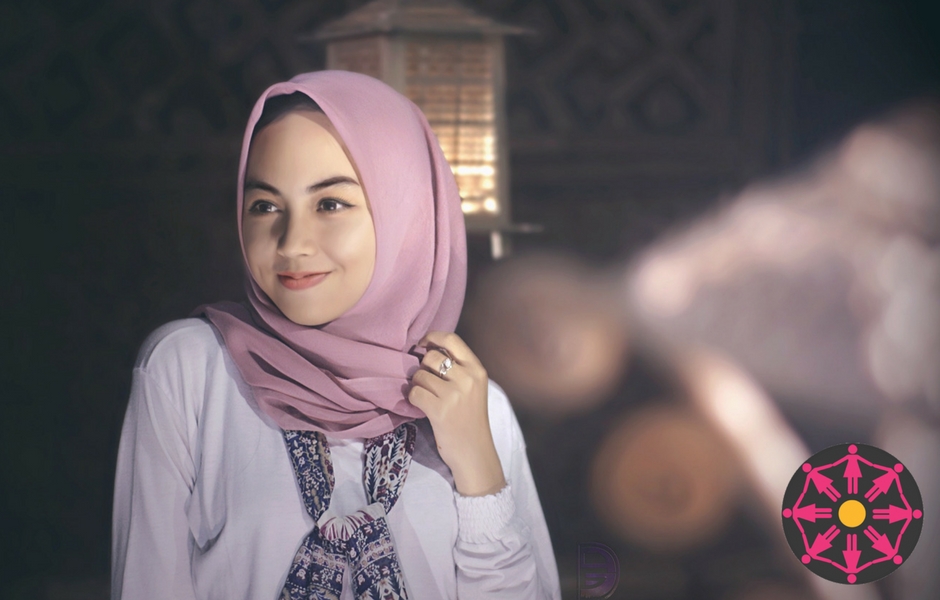 A journey from Iraq to Dundee

Dilsa came from the Iraqi Kurdish community, which suffered appalling human rights abuses under Saddam Hussein’s regime. She never had the opportunity to go to school and couldn’t read or write.

She managed to escape to the Netherlands at 13 years old and came to Scotland a few years later. Dilsa faced a lot of barriers; she did not speak any English, her confidence was low and her three small children tied her to the house. She felt very lonely and couldn’t see further ahead than the next day.

Then someone told her about DIWC. Dilsa felt so comfortable at the Centre she encouraged other Kurdish women to come…

the Centre helps me so much, they help everybody, I’m very happy there.

Dilsa’s dream to work with children 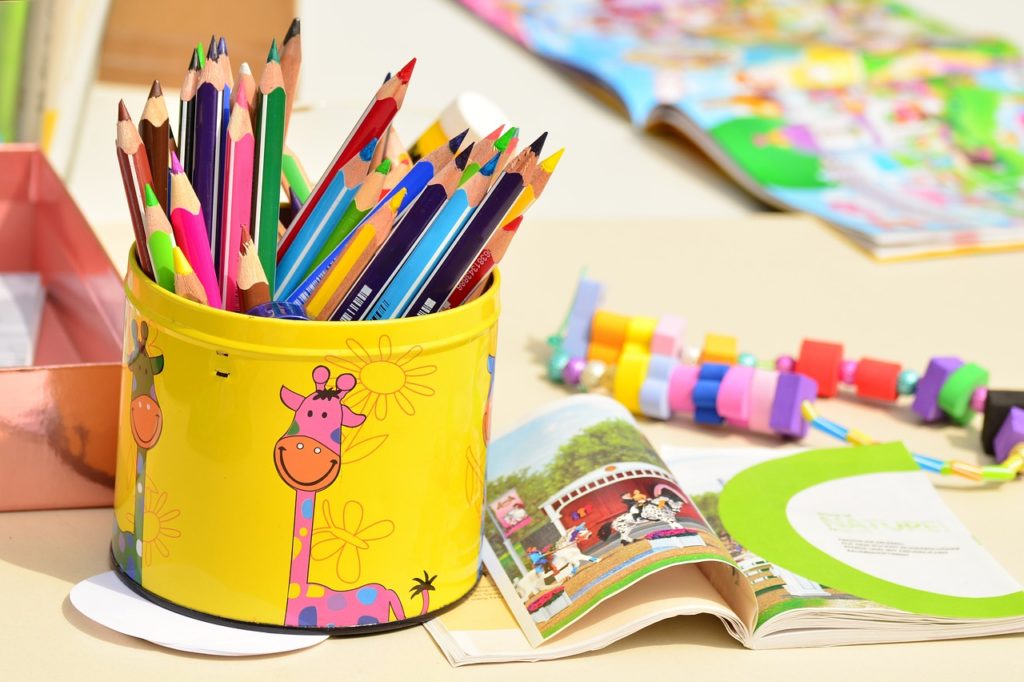 Dilsa’s dream was to work with children, so she applied to join the National Progression Award in Playwork and Childcare. Unfortunately, staff felt that Dilsa would not be able to manage the necessary written work, but she was determined and agreed a plan to continue with her English and IT classes and reapply the following year.

By that time, we knew that she would be able to cope, but Dilsa was unsure and, although she started the course, she felt shy in class and found it hard to contribute.

With the support of her friends and the DIWC staff, Dilsa kept going and was happy that she had. Her teacher said:

Dilsa threw herself into DIWC, she took every opportunity open to her and her determination was phenomenal.

As part of her course, she had a placement in the Rise and Shine Creche. Dilsa really impressed the staff with her hard work and interaction with the children…

She was so keen, ready to learn and motivated.

She achieved her goals

In 2015, Dilsa achieved her goal of passing the NPA and became a Childcare Support Worker at Rise and Shine. She says:

I never thought I would get a job in Dundee, my family ask me why I don’t go back to Holland, but I’m so happy now, I would never leave.

Dilsa’s tenacity and determination to learn, coupled with the support from DIWC has helped her achieve her goals. And, in doing so, she’s become a role model to the women in her community.

Names in this story have been changed to protect the person’s identity.