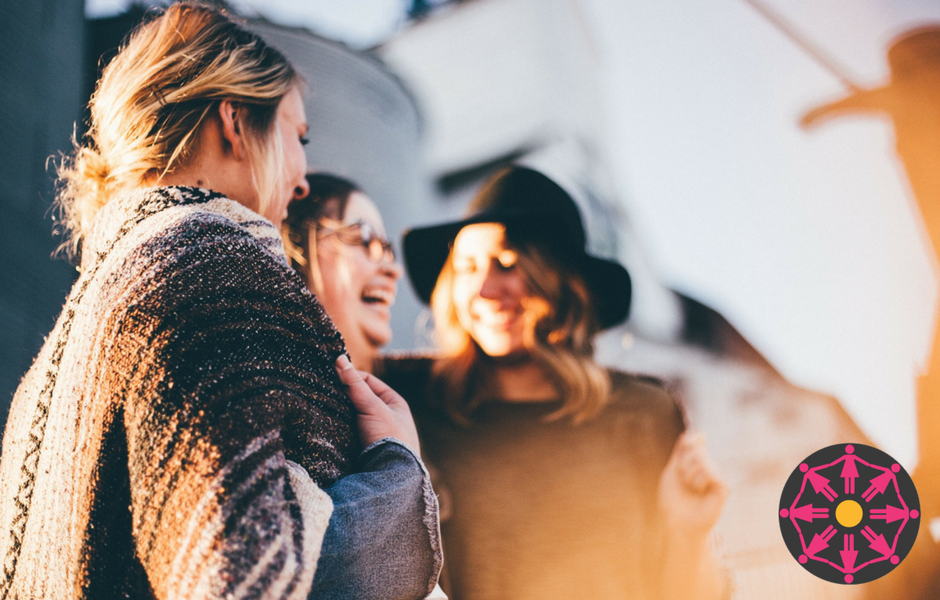 Kristiana shares her story of how, with the support of DIWC, she was able to achieve her goals of improving her English and making a better life for herself and her son.

Feeling part of a community

Kristiana is from Varna in Bulgaria and came to Scotland to make a better life for her son.  Back home, she worked as a Stock Control Worker at a shop.

In particular, she wanted to be in an English-speaking environment, to improve her communication skills. Fortunately, having our flexible childcare services at DIWC meant that she could bring her son with her and be confident he would be well looked after while she pursued her dreams.

After attending the centre for a few weeks, Kristiana quickly made new friends and felt a real sense of belonging. Kristiana was very determined and achieved her European Computer Driving Licence qualification in just 10 months (typically this could take 15-18 months).

DIWC staff were so impressed by how hard she worked, even coming in over the Summer holidays to study.  When she got her certificate, she told Diaré: “It is done and I am so happy. I remember my first day in the centre one year ago, I didn’t speak, I was so scared. Thank you for being my teacher”. 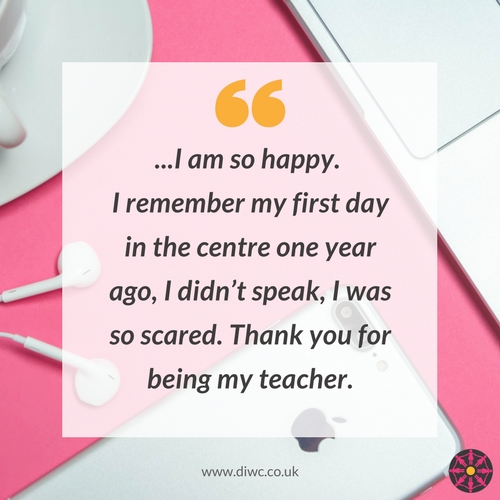 At the same time, she looked for volunteering opportunities in Dundee. She worked on the front desk at DIWC but she wanted an even bigger challenge, so staff at the Centre referred her to the British Heart Foundation, where she was offered the post of Volunteer Merchandiser. Her motivation to give back to the community while developing her own skills, is such that she is now volunteering at Discovery Credit Union and holds a position as IT support at the Central Library.

Now, Kristiana is much more confident in herself and very happy that she is so busy. She feels more useful and helpful to her family and her Bulgarian community. She inspires others by explaining that believing in ourselves enables us to achieve our dreams.

Kristiana said recently that: “DIWC is still helping me. Since I have been coming to the centre, they have been supporting me, helping, advising and giving me new opportunities.”  Her long-term goal is to maybe, one day, become a Project Worker at DIWC.