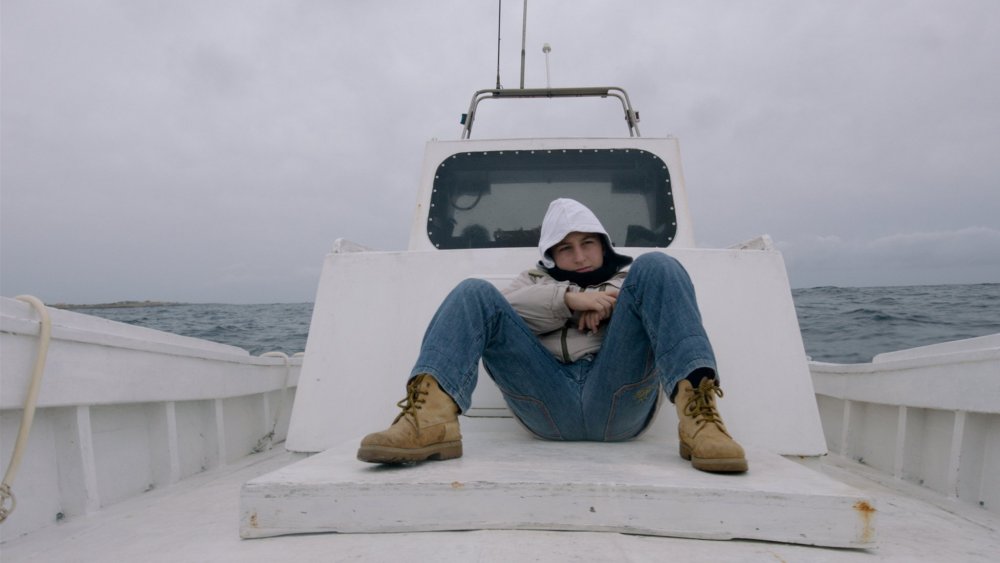 Fire at Sea is a new documentary by Italian filmmaker Gianfranco Rosi about life on Lampedusa, the small Mediterranean island which has become the epicentre of life and death for thousands of people desperate for a new future in Europe.

Windswept and sparsely populated, Lampedusa has around 6,000 permanent inhabitants. A tight-knit community, families have lived on the island for generations. But in the past 20 years, 400,000 migrants have passed through this community and more than 15,000 died on its coastline.

Ordinary life continues on the island and Rosi’s tour guide is the precocious Samuele, a nine-year-old who still plays with his slingshot and slurps down his spaghetti. He seems untouched by the horror that surrounds his island home. For others, like the kind local doctor, the experiences of death and desperation are impossible to forget.

Rosi, who lived on Lampedusa for a year during the making of the film, juxtaposes these scenes with astonishing footage of the Italian naval rescue operations desperately trying to reach a boat in distress. The harsh reality of conditions on the boats is shown in unflinching detail, as is life in the detention centre, where those who survived the crossing must start again.

Fire at Sea won this year’s Silver Bear at the Berlin Film Festival. The documentary will be screened from 17th June to 23rd June 2016 at Dundee Contemporary Arts. Book your tickets here.

Watch the official trailer teaser below :