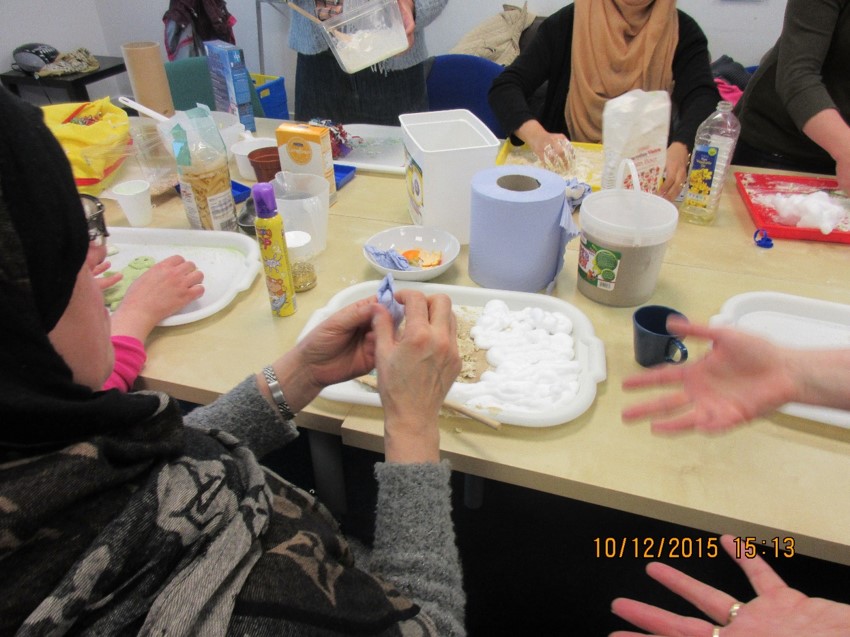 If you want to know more about what the Flourish classes are all about and who they are for, along with examples of some of the activities held  – you can find all that information here:

Who are the classes for?

What is the class for?

Fighting social isolation by making friends in an informal, inclusive environment,
Increasing team working skills
Increasing spoken English practice
Building self-confidence and value oneself, engaging and participating in team games and activities., engaging in the class and asking questions
Learners who require support and  one to one sessions to talk about how to overcome barriers and their challenges

What will attendees learn in the lessons?

Learn different skills for promoting positive parenting and different types of play
Basic baking techniques (including practising numbers and measuring)
Learning to cook international recipes and the different types of methods  used in cooking by different cultures
Healthy baking alternatives (by substituting ingredients)
Reading and understanding ingredients on food labels
Learning about healthy eating and their benefits
Why it is important  and how to apply a healthy diet for their children and families
Car safety, road safety, dental health, home and fire safety etc.
Building a healthy attachment to their children.
Internet safety
Exercises  and relaxation techniques to promote  mental wellbeing

Below are some examples of some of the activities the classes have held:

The group was given a tour of inside and outside of the castle. The tour guide talked about the bravery, bloodshed, the armour and weapons that were used in the historical times. The group went for a walk on the beach for a breath the sea air and to view the beautiful scenery. 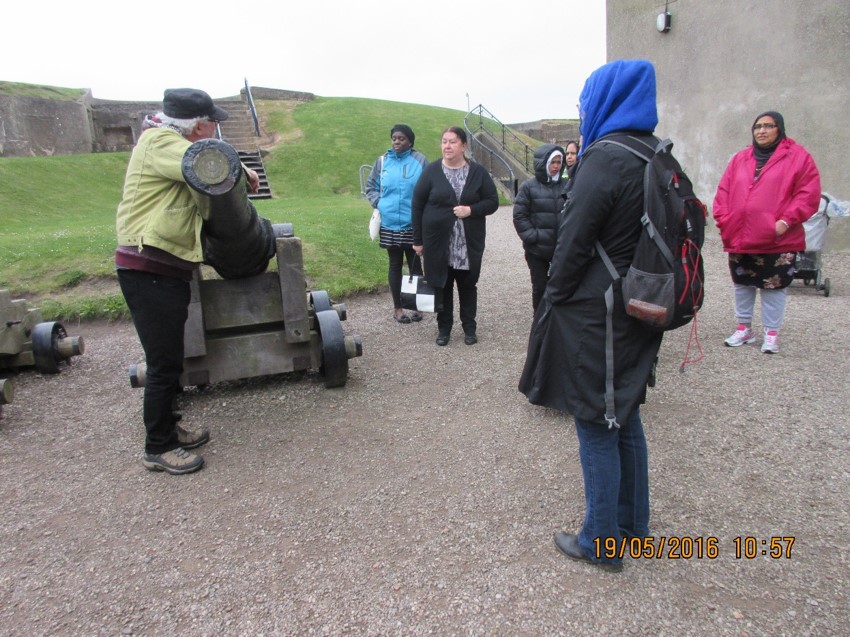 Mums and children went on a visit to Camperdown Park to learn about nature trails, pond life and different types of outdoor play opportunities to do with their children. The group enjoyed the activities, socialising, making friends and exchanging notes. 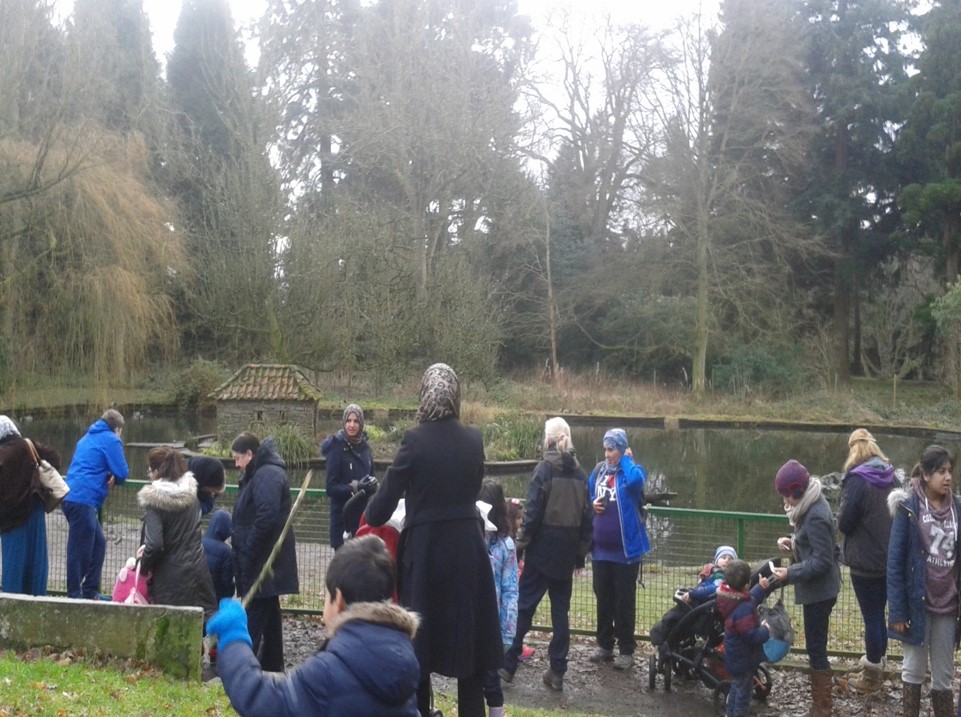 The ladies enjoyed a cooking challenge activity. The group was split into two teams, both teams had been given random ingredients to create sweet/savoury dishes using only the items given to them. The objective of this activity was to encourage team building, increase their imagination, social engagement and to support their English language. 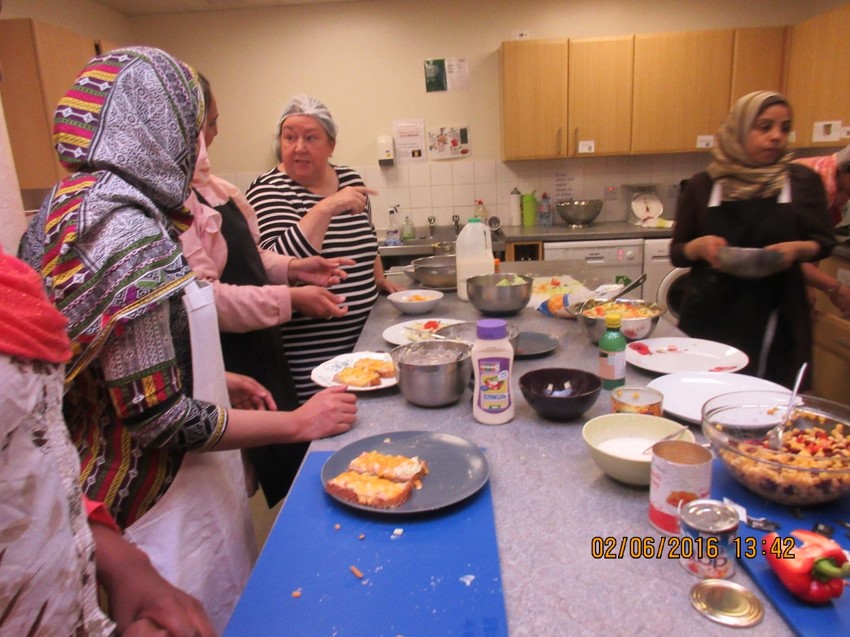 Amazing creative dishes made by the clever ladies from the Flourish group. 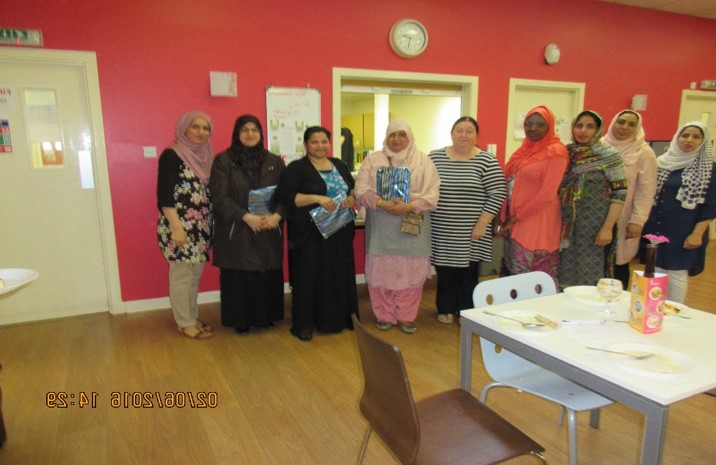 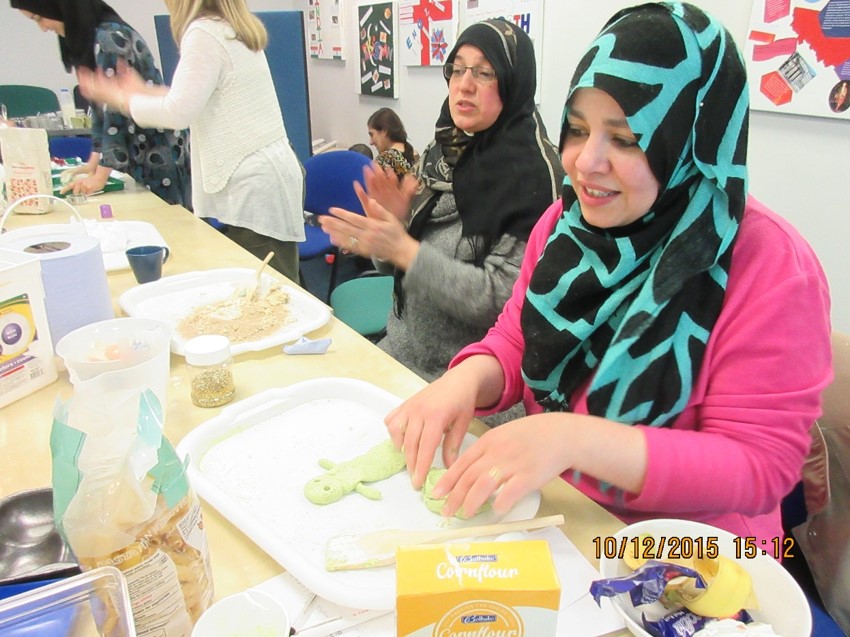 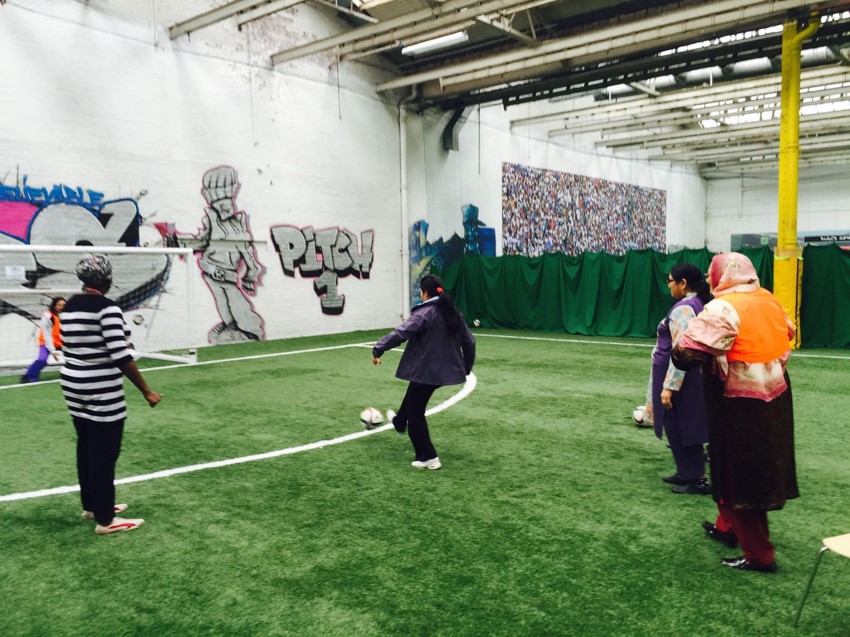 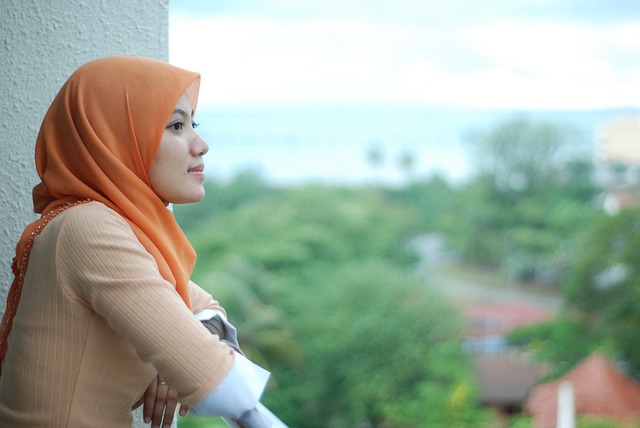