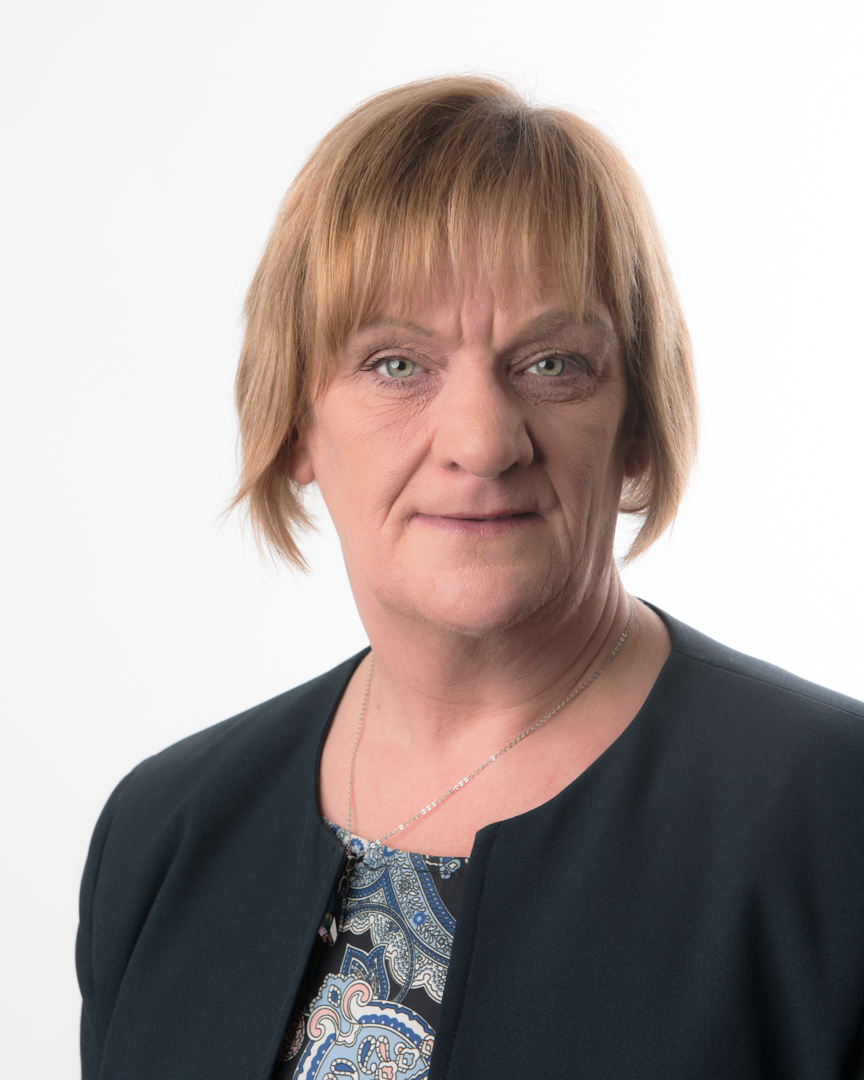 Alison Tsosh shares her background and family life, and how she came to work with the DIWC as the Employability & Accredited Training Officer, helping women from all cultures and backgrounds settle into working life within Dundee.  She is responsible for delivering employability training to the women, which includes CV applications, interview skills, placements/work experience and much more.

“I was born and brought up in Dundee. I went to Whitfield Primary School and finished my education at Kirkton High School. Having grown up in Whitfield until I was ten, I then moved to Kirkton and lived in the Clepington Road area most of my adult life.

I have a daughter who is 25 – we have a really close relationship and she still lives at home with me. Her father and I split up when she was 2 so I brought her up as a single parent. I am very proud of her and her achievements. I also have a partner now – we have been together for four years.

Of my two sisters, my older sister passed away and my younger sister lives in Fife. Our mum died when I was just 10, so I grew up with my father and stepmother. I have step brothers and sisters as well – in total, there is seven of us!

How I ended up in an administration role

When I first left school I wanted to do hospitality and catering. However, that course didn’t begin until September and I had left school in May.  So, I needed something to do during the summer months. The only course that was running at that time in the college was a secretarial course, so I thought “I will do that in the short term”.

I worked with a company called Rathbone for 12 years then moved to work at Claverhouse where I worked for 16 years. I thought I would be there until I retired, however, they went into liquidation in 2015. That was a total shock. I suddenly found my self without a job – I had never been unemployed in my life – it was a total panic.

Offering employability training to women at the DIWC

That was in the May of 2015 but then an advertisement for a DIWC pilot employability project came to my attention. I needed to do something as I hated being out of work, so I came to the centre.  I had heard of the centre before, I knew it existed and I also knew something of its history, but I didn’t really know what happened here.

While here for the 14 weeks position, I learned so much. The women would tell me how much they learned from me, but I learn just as much from them. I always thought it was only for Muslim women, but it is women from all over the world and women from Dundee too.

The funding for the project was only available until September so I had to leave DIWC and found a position with Learn Direct for six months. That company was connected to my old employers so it was familiar ground.

DIWC eventually secured funding for a longer period of time for the employability class so I was able to come back and have been here since.

The job I do now is very similar to the job I used to do, but before I worked with mandatory clients; people who had to look for work or have benefits sanctioned, whereas the women I work with now are here because they want to be – so it’s really rewarding.

In my free time, I like to go out socialising, eating, cooking and going to the movies. I used to do cake decorating, but I don’t have much time for hobbies now – I don’t know how I ever did!

Every day something interesting happens. I hope to work with the centre for as long as I can.”