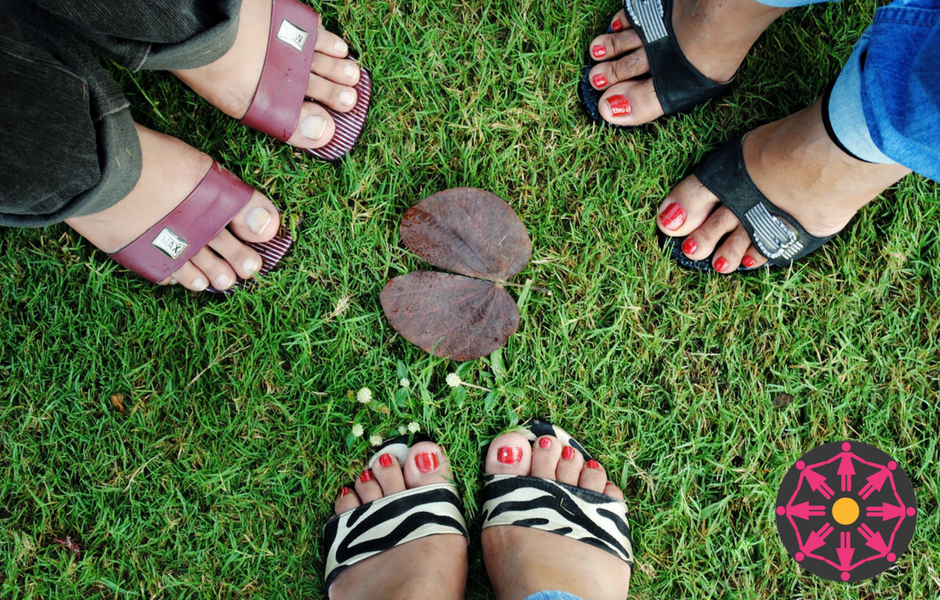 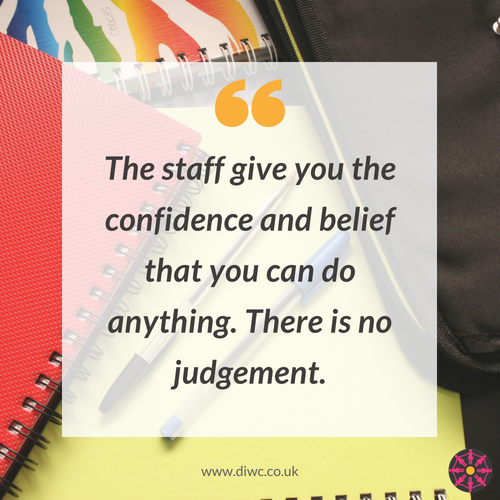 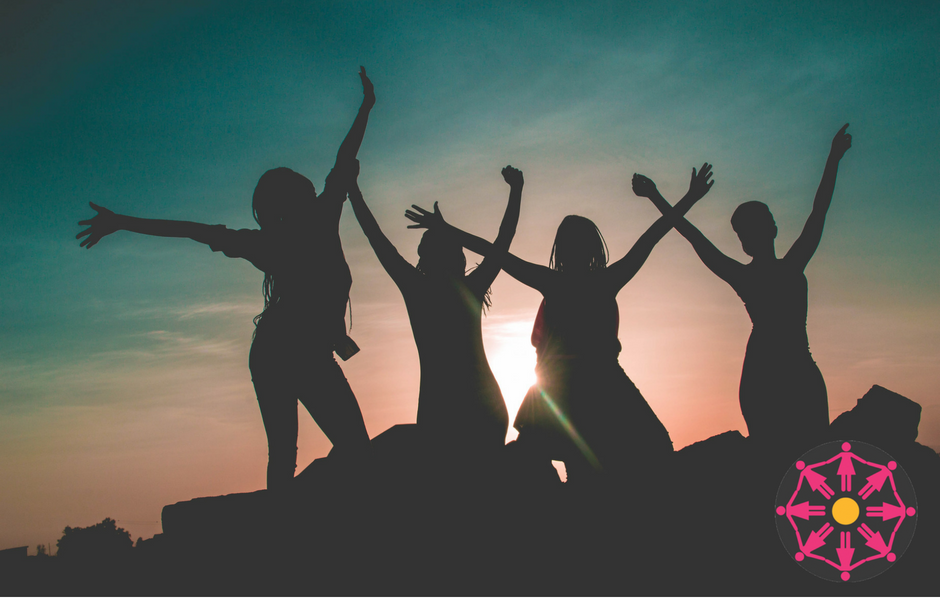 Read how attending classes at DIWC gave these amazing women a chance to completely transform their lives and achieve goals they had never thought possible.

“My advice to all women of my age is… don’t stay at home. We all need to be independent… I dream to be a teacher and share my knowledge with other women. Now I am so happy I can do something for myself.”

Then: Amina migrated from Malawi to London with her family in the mid-1980s. She never had the chance to go to school and struggled to cope with the language and culture in Britain. For five years she worked in a factory.

In 1993, the family moved to Dundee. As a full-time mum to four children, Amina became isolated and lost confidence and self-esteem. Her children encouraged her to do something for herself and brought her to DIWC.

Now: Meeting other women gave Amina hope and a new meaning to life. She can now read and write, drive a car, and can use a computer. Now 63, she continues to push herself to try new things.

Amina says the centre has helped her to overcome many difficulties, including depression, and become independent. Her persistence and determination are an example to women of all ages. 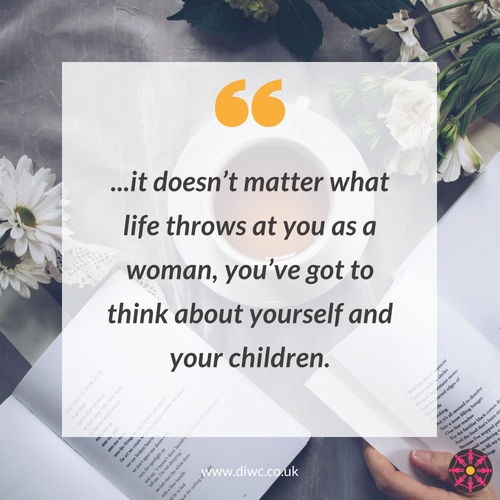 “Receiving my Masters of Education in Community learning and development at University of Glasgow was one of my biggest achievements, if I can do it with 5 children then it is possible for other women to do it, it doesn’t matter what life throws at you as a woman, you’ve got to think about yourself and your children.”

“Keep going no matter what obstacle you face. Volunteering at DIWC in 2009 has opened several doors and helped me in so many ways and I will never forget that.”

Then: Diaré was born in France and now lives in Scotland. She joined DIWC as a volunteer whilst studying for a postgraduate diploma in Community Learning and Development. Diaré loved being surrounded by inspirational women from around the world, and always looked forward to the annual Volunteer Lunch.

Now: In 2015, Diaré began working at DIWC as a Project Worker. She runs the Bazorg Group for over 50s and also teaches English classes and ECDL. Throughout her university studies, Diaré has raised FIVE children! She is dedicated to helping women achieve their goals and is a fantastic role model for women who want to progress their education and maintain a balanced family life. 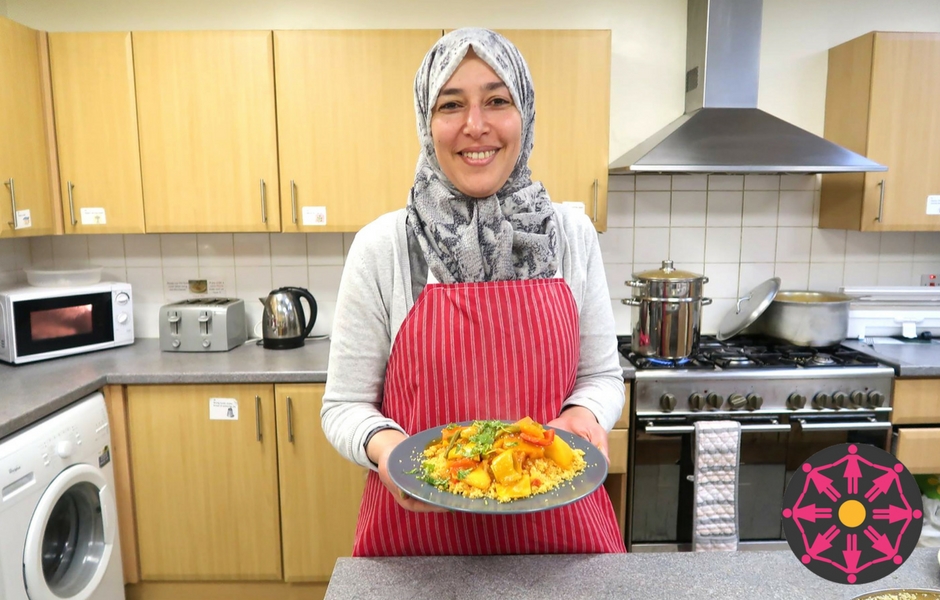